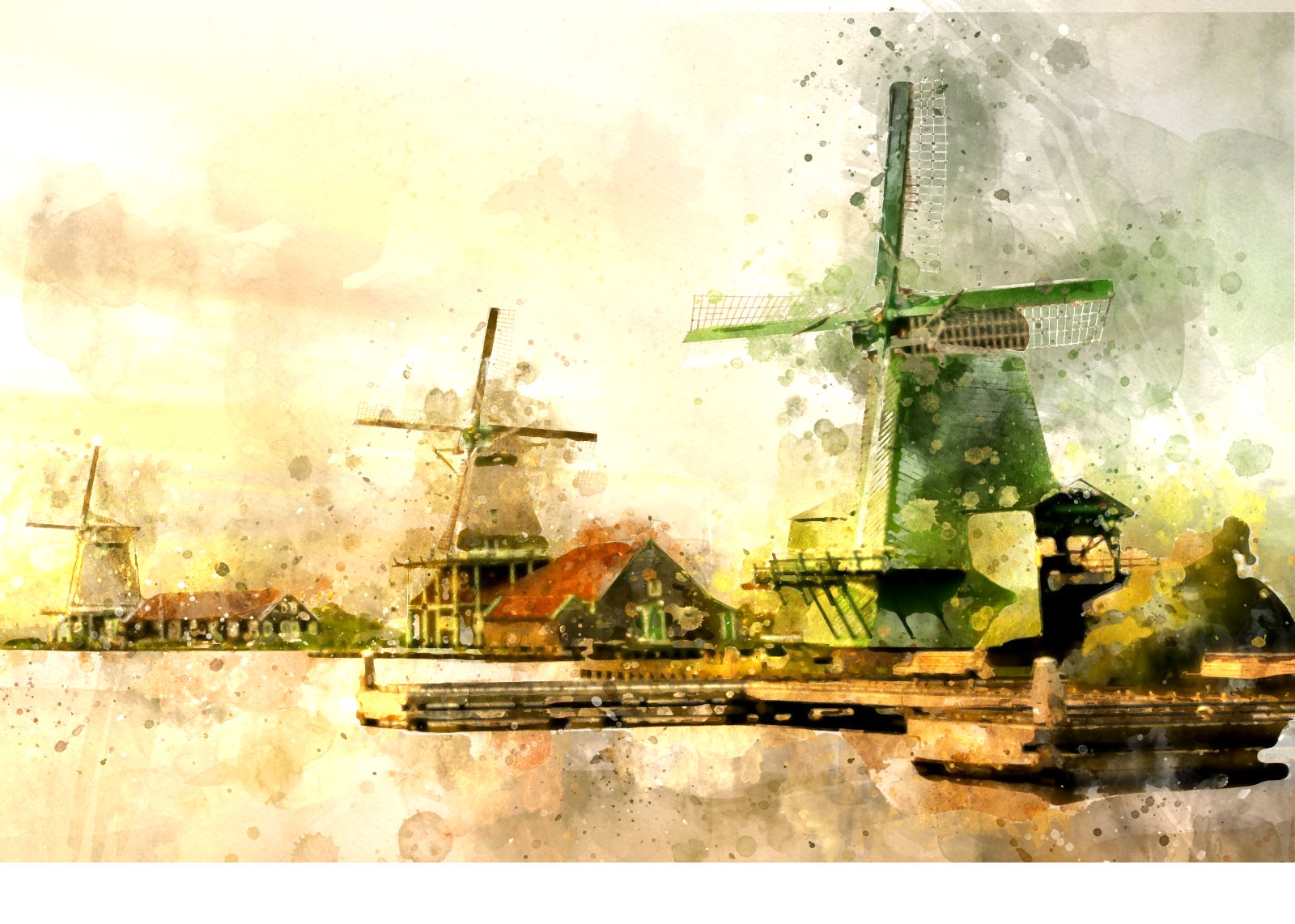 Is Europe doomed to be the backward yet sympathetic tourist destination for the world’s digital and industrial overlords, the Americans and the Chinese? Or is there a place for Europe as an entrepreneurial but ethical alternative to American capitalism and Chinese totalitarianism? This theme keeps coming up with my Finnish guests on my podcast Hybrid Times.

We dug into this theme in a recent show with my guest Pekka Koponen, but with a fresh angle. We looked at the European funding available for green transition and digitalization. The European Commission’s funding package, thought up during the Covid crisis and originally called the Recovery Fund and now rebranded as the Next Generation EU is massive in scale and a huge opportunity. The 800 billion package means that there will be 20 times more EU funding for innovation and transformation during the next five years than before.

Pekka’s company Spinverse consults practically all important Finnish tech companies regarding funding and partnering. As a brilliant executive content move, Spinverse and similar consultants from 20 European countries put together a comprehensive guide to national funding programs and approaches related to Next Generation Europe. This information is not yet available from the EU, so any company interested in putting its efforts on steroids with EU money will end up reading the European innovation consultant’s document.

The expectations, interpretations, and priorities regarding the funding vary by country (generally, the north stresses technology, the south cohesion). Still, the simplified version of where the money is supposed to go is 37% to green transition, 20% to digitalization, and the rest to health, resilience, and equality. As important as the causes is the spirit of the plan. Had the package been called Recovery Fund, it would have sounded much like rebuilding Old Europe. Next Generation EU signals a different ambition.

Recovery is a combination of technology and psychology. For example, regarding the package, you can choose to be worried about the amounting European debt, the bureaucracy needed to administer the money, the uneven distribution of the funding, and the many ways it can be misused. Or you can say: “Screw all that. This is the opportunity of a lifetime.”

Europe is in some ways more of a market economy than the US, where monopoly capitalism runs high. But, more importantly, Europe has a shot at being a global leader in environmental technology since it already is that in many ways. Add massive funding and a mission, as is happening now, and you have the ingredients of something potentially exciting. Through green technologies, the global carbon handprint of Europe could be significantly bigger than its footprint.

But to seize this opportunity, Europe must do much more than innovate, build and market green tech. While Europe may be more of a market economy than the US, it is less of a single market. Much of this has to do with digitalization, where we are behind. Moreover, national and local legislation and regulation often destroy the chances for developing European-wide (and as the next step worldwide) services. The EU has to find the consensus and the courage to fight local bureaucracies and peculiarities to get the most out of the money injection.

What may also happen is that the European industrial cooperation is taken to a whole new level. The traditional way of looking at relief funding is to boost the economy by pumping the funds into existing companies and public works. This time around, the focus hopefully is on boosting necessary change. The bigger the change, the more cooperation it usually requires. In practice, this means that while Finland’s share of the funding is 2 billion and Italia’s share is 200 billion, Finns should not feel mistreated but focus on selling their expertise to the Italians and get a share of their money. So the 800 billion on the table, while distributed to countries, is available to everyone that chooses to seize the opportunity. And not just that. The funding requirement often is that the receiver matches what they get, bringing the whole opportunity up to 1.6 trillion.

Lastly, some say the amount of medium-size businesses in Europe is a great thing because it feeds competition. Others say that that is exactly why Europe will fail because our companies are not big enough to take on the global giants. Well, if that is the case, and the European-wide cooperation between companies rises to a whole new level, will it not lead to consolidation in due course? Investment bankers beware.

After Brexit and Covid, amid rising nationalism, American isolationism, and Chinese imperialism Europe is somewhat confused. But right now there’s no reason to choose a defeatist stand. Especially if you are a European technologist, your mission, should you decide to accept it, is very lucrative.