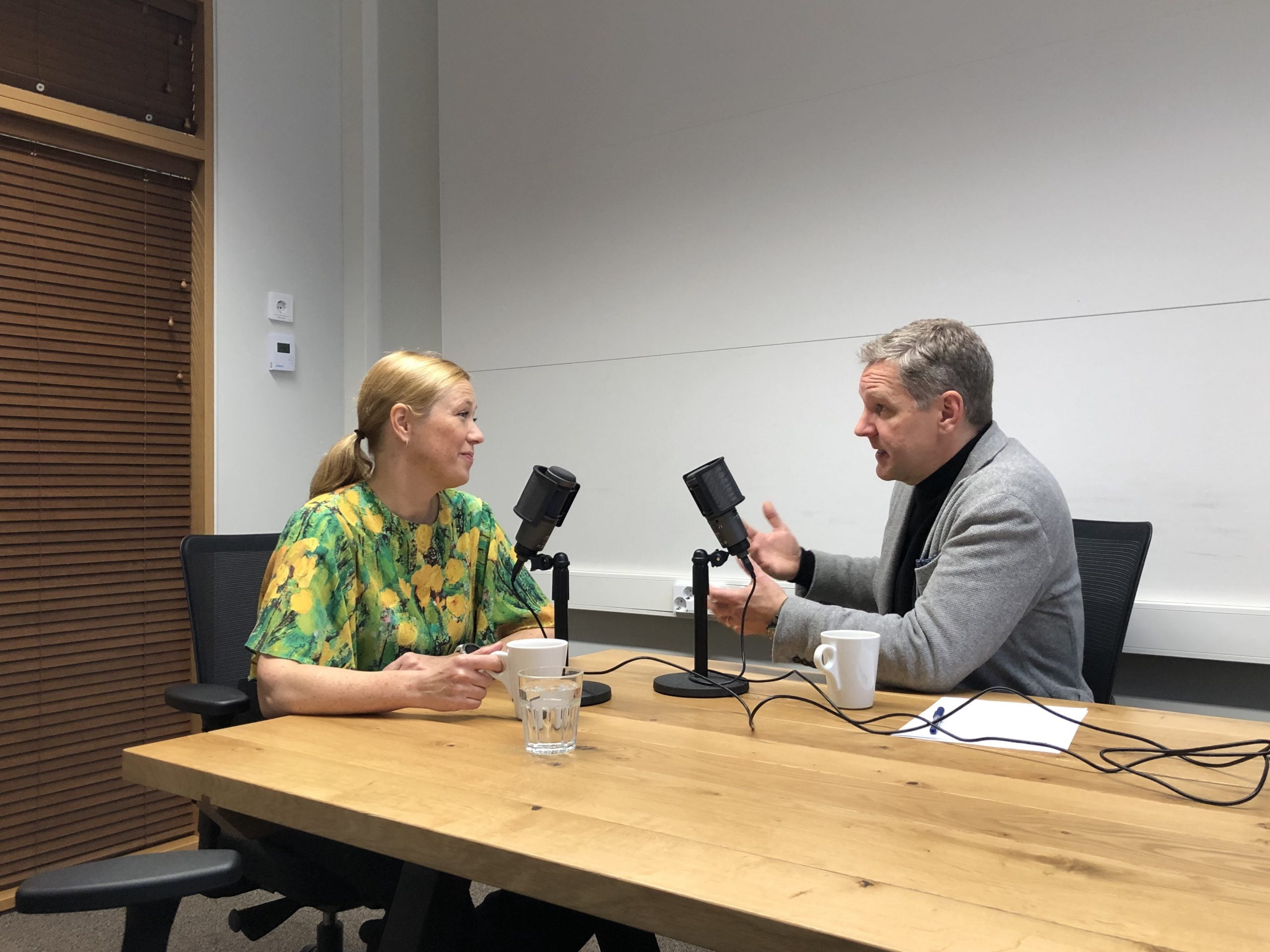 What executives should know before approaching big media

I recently interviewed some of the most powerful editors-in-chief in Finland for ProCom’s ProCast Podcast series. The topic of the interviews was spinning, in other words, the manipulative use of facts to impact public opinion. Anyone approaching a respectable news organization, of course, knows that aggressive spinning is a doomed tactic. But most interaction between those who approach the media and those who decide what goes in is a dance in the grey area.

Chief editors and their organizations know well that most people who approach them have agendas, which is not a turn-off. There’s information to be sorted out, maybe even news in those approaches. So, in addition to talking about spinning, we talked a lot about how respectable media organizations should be approached, what works, and what doesn’t.

The interviewees were among the most influential in the Finnish media. They included Editor-in-Chief Arno Ahosniemi from Kauppalehti, the leading business daily, Riikka Räisänen Executive Editor of News and Current Affairs from YLE, the National Broadcasting Company and  Kaius Niemi, the Editor-in-Chief of Helsingin Sanomat, the country’s largest daily.

Below I try to sum up the takeaways from those interviews. The choices and the wording are my own: